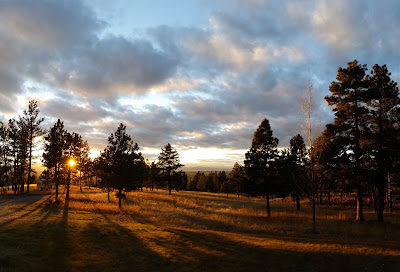 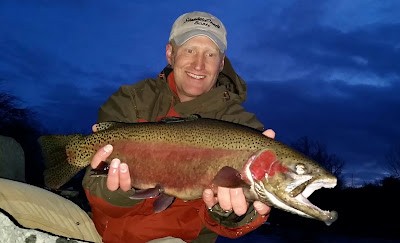 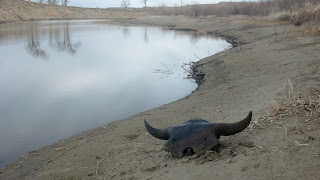 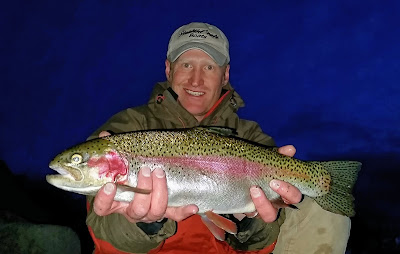 Once again, making sure to Always Travel With Fishing Gear had paid off. The key was being there and simply trying, with confidence and persistence. An unexpected trophy had been waiting in lonely winter waters. And like always, I now know more about a river than I did before.
Posted by Bryan Allison at 8:36:00 PM No comments: